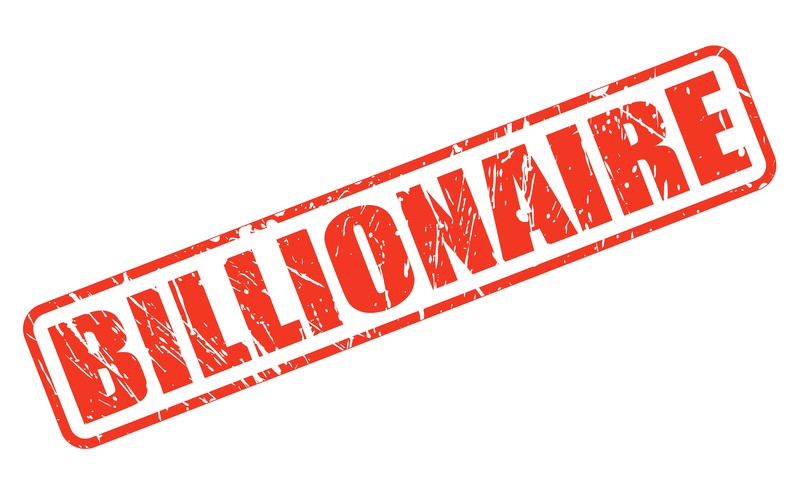 There has been a lot of growth and changes at the 506 Investor Group. This is our private investor group that confidentially shares and discusses information on real estate crowdfunding investments.  The biggest news is the combined net worth of the 506 Investor Group members just surpassed the $1 Billion-dollar mark.  We now have over 285 members and the average member net worth is $3.7 million. We are now incorporated and the 506 Investor Group, LLC is part of CrowdDD. LLC.

To manage our growth, we are developing a 506 Investor Group web site that should help organize all the valuable crowdsourced resources assemble by the group over the last 2 years. The Groups two-year anniversary is on June 25th. At the end of 2015 we had fifteen members. At the end of 2016 we had 83 members. Over 200 members have joined so far in 2017.

Here are some of the 506 Investor Group resources assembled:

Our members have invested over $178 Million into Crowdfunding and syndicated real estate investments. The investment with the highest group interest are: