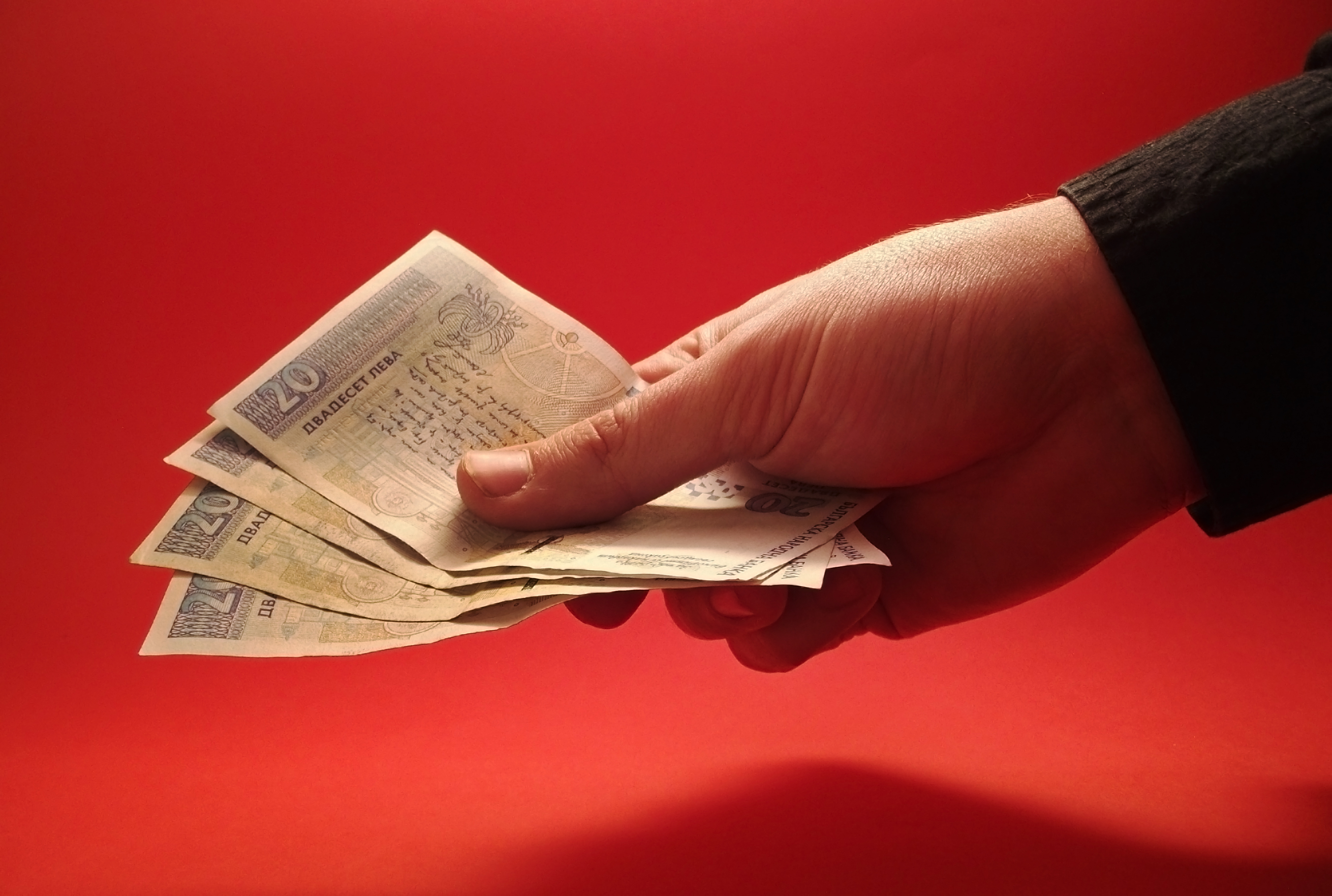 This was my first ifunding investment from March of 2014. This is a ground up development of a 2 unit condo near downtown Austin. The original milestones were for an October 2014 completion and a December 2014 Sell. The project has a 10% preferred return (then 10% of residual profits to sponsor) with a 50/50 split thereafter. It was projected to have an average 0% cash on cash return and an 18% IRR.

Results – The project has had a series of delays and the timeline has been pushed back several times. The sponsors have been pretty good with updates, they even have a forum thread at Bigger pockets  with a “Construction diary”. I actually discovered Bigger Pockets while doing due diligence on the sponsor  and meet many fellow crowdfunding investors at this forum. There most recent update called for a 5/15/2015 completion date and a 7/15/15 sale date.  They indicate they are on budget.  They have not given any feedback on what the delays will mean to the projected IRR. The Jury is still out on this investment.

This investment from June of 2014 has been my biggest mistake to date. This residential flip has a 12% preferred return to investors and then a 64/36 split thereafter.   During this period many high projected IRR projects would fund in a matter of hours.  I committed to this project on the spot and planned to do my due diligence before I funded the deal.  I decided not to invest after doing some due diligence. The sponsors low, low margins and a few other red flags were key factors.  A few weeks after my commitment I received an email saying I need to fund my investment.  I wrongly assumed it was another investment I had committed to a few days before and I funded the project.  I did not discover I had invested in the wrong project for over 6 months.

Results –  Long story short, the investment did not go according to plan.  Ifunding took over the project from the sponsor along with 3 other similar projects in Milwaukee.  Instead of selling the homes, they are now rented. They are hoping to sell all the projects to local investors. Ifunding has given investors a verbal commitment to make everyone whole and we should not lose any money.  The plan is  to have this resolved this spring.

This investment from October of 2014 is going according to plan. This is a fix and flip project in New Orleans. The loan to after repair value is 50%. The projected pays a 14% monthly interest for a 6 to 12 month term.

Results – The loan is still outstanding and interest payments have been made on time for the past 5 months.  The sponsors have not given any feedback to date.  I will assume no news is good news on this one.