Future Bright for Investors and Startups with Equity Crowdfunding 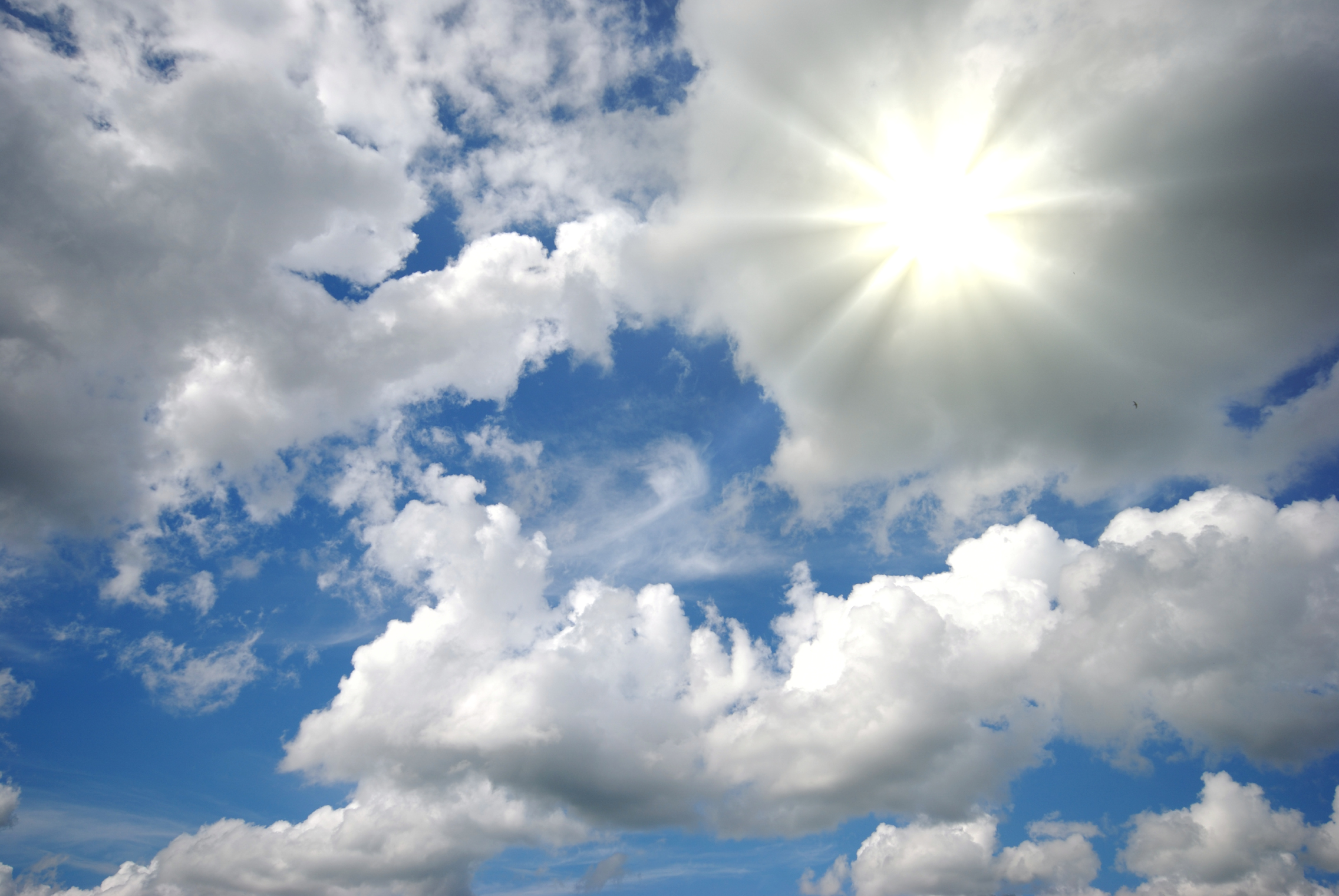 Did you know that the JOBS Act of 2012 is not related to employment? The JOBS acronym is short for the Jumpstart Our Business Startups Act. Signed into law in 2012, the section allowing Equity Crowdfunding was finally implemented in 2014. So how did the first year go, and where are we going with it in 2015?

Crowdnetic is the preferred resource for the Equity Crowdfunding industry as a resource for insight and education for global crowd financing. According to the site, $207,.7 million was raised by equity crowdfunding during 2014. Only 534 of the 3,361 of the companies met their goals, but that means that on average, each company received $407,685. There is little doubt, that publicly asking for money from accredited investors has successfully created a new system of equity funding.

According to Forbes Magazine, the leading sector to raise investments from equity crowdfunding was the “Service & Technologies sector, which raised $107.4 million and $77.9 million respectively.”

Where Does Equity Funding Take Place?

Although the United States was not the first country in the world to allow Internet Crowd Equity Funding, preceded by many countries across the globe, according to Forbes it has spread across all fifty states, Puerto Rico, and the District of Columbia. California leads the way, thanks to Silicon Valley followed by;

Within the United States, there are approximately 9 million accredited investors. There is hope that the SEC will change their rules so that small investors can participate since the buyin can be as low as $1,000.

Another important change to SEC regulations has taken place; that was the elimination of a ban on advertising and soliciting equity investors. This change was part of the JOBS act and is known as Rule 506(D) of regulation D. Before this change became law, entrepreneurs needed an existing relationship that was substantial with a prospective investor. So advertising was not permitted for startup companies. According to TechCrunch, the change in SEC regulation is shaping “investment banking in the world today.”

The Future of Equity Crowdfunding

When the law was passed, many people were excited about Title III. This includes President Obama, who said;

“Start-ups and small business will now have access to a big, new pool of potential investors. For the first time, ordinary Americans will be able to go online and invest in entrepreneurs that they believe in.”

While new investors can enjoy the potential of equity of crowdfunding, startups, and other companies now have a new source of capital. FundWisdon also remarked that “ With Title III in place, every entrepreneur and investor will be moving closer to equity crowdfunding. The groundwork for the much-anticipated equity crowdfunding has already started.”

Presently only accredited investors can take part in online equity funding. However, Republican representative Patrick McHenry, of North Carolina said about this bill; “The goal is to democratize and improve finance.”

So, soon, the overwhelming number of Americans can back their views on a new investment with their own cash. Truly, America is filled with opportunity.