I have Crypto Fever - 1.7% Returns Daily on Cloud Bitcoin Mining 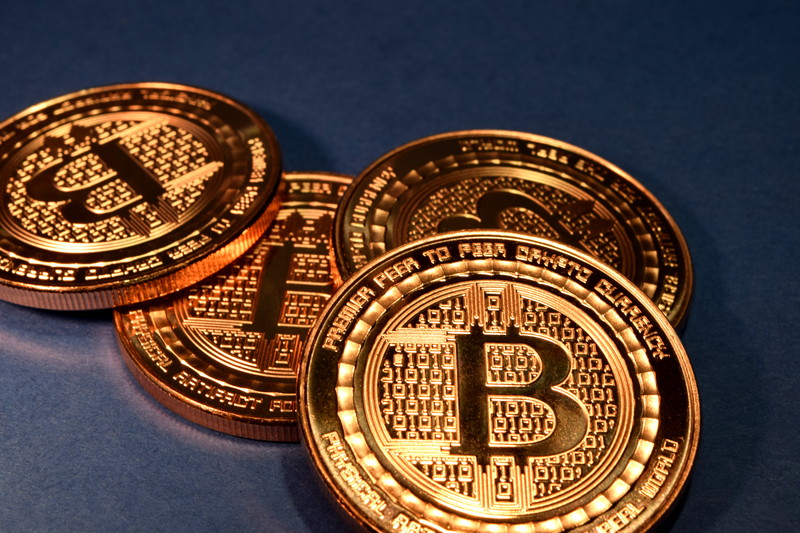 I am still investing 40% of my assets into commercial real estate. However, I caught Crypto fever over the last 2 weeks. I bought 10 bitcoins at Coinbase for $500 each about 3 years ago as it was falling from $2000.  It later went down to $200.  I did not log back into Coinbase for over 2 years.  Earlier this year when bitcoin went to $2500, I sold 2 coins to get my money back.  I now was playing with house money.

I sold more as it approached $15k.  A week ago, I decide to diversify my remaining bitcoins into other alt coins and into cloud mining. As of 12.12.2017, I had about $70k in various coins, you can see my alt coin portfolio here.  I also used bitcoin to buy $8800 of Sha-256 cloud mining contract from Hashflare. That is 62 TH/s hash rate of computing power.  I purchased $2200 of cloud minimum contracts from Genesis mining Monera coins.

I did quite a bit of research and so far, I am very pleased with the results. My Alt Coin portfolio is up 25% in a week and my Cloud mining account is making over 1.7% a DAY.  I tracked down this Haseflare code HF17PROF5 for 5% off my purchased at Hashflare.  The first 10 codes I tried from various coupon sites did not work.  It came from their official forum. . You can start cloud  Mining bitcoins with just $10.

My first day mining on Hasflare cloud mine netted 1.59%.  After I adjusted which pools to use, it went up to 1.76%.  That’s a breakeven payback of 56 days. The best resource for deciding which pools you should allocate your computing power is this daily updated Google spreadsheet that shows which miming pool is the most profitable.  I am 50% in Antpool and 50% in Slush.

Below is my projected returns from Hashflare on my 1-year contract.  This is over a 500% return.  Do I expect that much?  NO!  Their forecast does not consider the increasing difficulty of mining bitcoins in the future.  I read an analysis where you can expect the difficulty to increase every 2 weeks.  Some estimate the returns could go down by 50% by the end of the year.  That still 3x to 4x on your money.  The big assumption and risk is that bitcoin will drop in value.  However, it is mitigated by the fact that the breakeven is less than 2 months.  Momentum is on our side and I expect higher prices in the short term.

I am going to put more ‘Real Money’ into more Hasflare contracts over the coming weeks.  It is not the college fund money for my children, but gambling money that I would have allocated to ground up real estate in the past.  I tried to use a credit card at Hasflare and it has been very problematic.  It is seamless and quick if you can use bitcoin instead.

The internet is a dangerous place.  Use 2 factor authentication with any site associated with bitcoin.  I use Google’s authenticator instead of text base authentication.

My alt coin portfolio is up 25% over the last week. The bitcoin is up about 5%, while the rest of the smaller coins are up from 3% to 70% over the past week.  There is some tremendous volatility, but 25% weekly returns are sweet. Coins that get listed on Coinbase have shot up 10x plus. Bitcoin Cash is the next coin that most people expect to get listed. ZCash and Ripple are also mentioned.   It could all vanish in an instant, but I am letting it ride.

This is great, thanks for sharing!