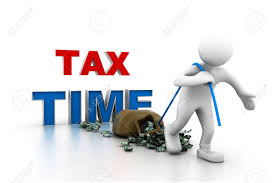 Broadmark Capital
To see feedback and discussions from actual Broadmark investors, join over 1000 accredited investors at the 50
read more...

Fund That Flip
URL - Fund That Flip Fees - 2% to 4% loan points as an origination fee deducted from loan funds at loan closing, plus 1% to 3% interest rate spread taken from loan repayments over the course of the loan. There is no cost for investors to sign up and
read more...