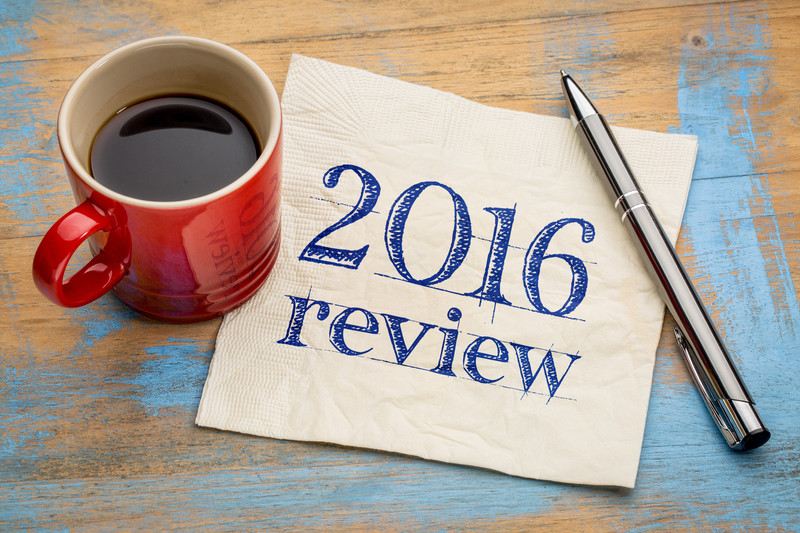 Breakdown of the 126 investments:

During 2016, I made 7 debt investments and 26 real estate equity investments.

The real estate asset mix is:

I tried to invest very defensively during 2016 and increased my allocation to both self-storage and mobile home parks.

Cash flows are the primary reason I invest. My debt portfolio average about 10% in 2016.  That is down for about 11.5% in 2015. Increased competition for debt is the primary reason for the drop in yield.  I put most of my debt investments with AlphaFlow Fund for 2017 and because of their 1% fee, I expect yield to fall further in 2017. On my pure equity deals, the cash on cash yield was 9.6%. This is down slightly from my 10.1% yield in 2015.  Three of my investments yielded over 20% and ten yielded 0%.  Only one investment that projected to have a cash yield distributed nothing in 2016. This Chicago Office investment listed on Peer Realty has underperformed from day one.  Reminder to self, never invest with an inexperienced sponsor.

A cash on cash yield in the 10% ball park is very encouraging. Many of the investments were either ground up investments or value add that forecasted little to any yield in year one. 15 had yields under 5% and should have increases this year. The tax benefit of my equity investments was substantial.  Less than 20% of my distributions were listed as income on my K1’s. While is not tax avoidance it is tax deferral. My 2016 tax bill from my crowdfunding deals was much lower than anticipated.

Knock on wood, none of my debt investments have gone into foreclosure and none of my equity deals have lost money. 6 of my equity deals are underperforming.  They are all from sponsors that lack experience and they are from either: Peer Realty, iFunding, Realty Shares or Realty Mogul.  I made no investments in 2016 with iFunding, Realty Shares or Realty Mogul.  The only investment that was not direct or with Real Crowd or CrowdStreet was my Chicago office investment on Peer Realty.  I chased very high cash on cash and IRR projections instead of focusing on the track record and experience of the sponsor. A mistake.

So far in 2017, I’ve made 7 equity investments. A mobile home park fund, 2 cash flowing hospitality deals, a ground up industrial development in Charleston, a TIC vulture fund, a self-storage deal in GA, and a diversified fund from an experienced sponsor.

Still working on the Hall of Shame award for underperforming sponsors.  The 506 Group is compiling a database of all deals that have gone full cycle and missed projected IRR by more than 50% or whose trailing 12-month yield missed projected cash flow yields by over 50%. So far, we have 19 investments that meet that criteria.

The platforms with these dubious results are:

I will devote a post soon to the underperforming sponsors that I would avoid.