Pro's and Con's or Investing in Individual SFH Debt Notes 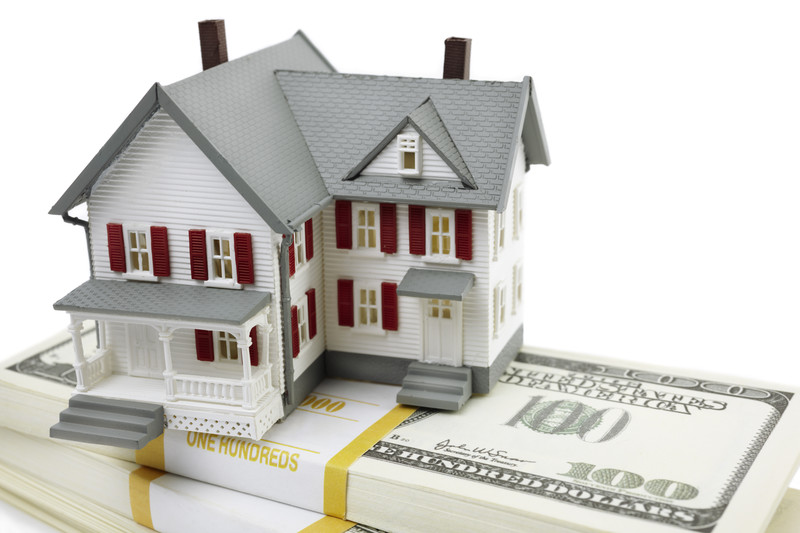 I made my first crowdfunding debt investment with Patch of Land in March of 2014. Over the next 12 month I made an additional 15 investments on their platform.  My net returns were over 12% in 2014 and they never missed a payment.  A few loans were extended, but I never lost any principle and I made at least the advertised rate.  After a decade of earning less than 1% with CD and money markets, I thought I found the Holy Grail of investments.

Over the next few years more debt platforms have popped up and the demand for “hard money” loans increased. This has put a downward pressure on rates and in my opinion a lower quality of sponsor has appeared on many of the debt platforms. The holy grail began to lose some of its luster.

I launched CrowdDD.com and the 506 Investor Group (crowdsourced shared due diligence group) about 2 years ago. During 2015 I became wary of loan quality and lower returns. I pulled way back from picking new loans.  As the 506 group grew, I began to hear firsthand stories of the many default and foreclosures on the various platforms. To reduce the risk, the best alternative is to diversify and do proper due diligence on the borrower.  Making smaller bets on more loans is a very time-consuming endeavor.  I concluded in 2016 that it was not worth the effort.

I came across AlphaFlow in mid-2016 and reconnected with Ray whom I knew from the early days of RealtyShares.  His platform let investors connect to via an api to the various platforms for a consolidated view of your investments.  This also gave AlphaFlow insight into the troubled sponsors and platforms.  They would soon launch a real estate debt fund.  I immediately saw the value having the data and resources of an independent third party to select the best risk adjusted loans.

A 2017 trend uncovered by the shared due diligence of the 506 group, was the influx of institutional capital into the real estate debt platforms. Many platforms gave this “easy” plentiful capital the first look at the available loans.  Common sense tells you that they are getting the cream of the crop and we the individual investors are getting the scraps.

As AlpahFlow assets under management has grown, they have the weight of many of the institutional players.  Therefore, they get to feed at the same trough as the “easy” capital.  Combine the facts that AlphaFlow has the data, the resources to automate the due diligence process, and the buying power of the institutional buyers, investing with Alphaflow became a “no brainer”.  I find it well worth the 1% management fee to avoid the hassle and risk of picking individual debt investments.  I am invested personally in both Fund III and the optimized portfolio.